Sell your LHD Toyota at We Buy Left Hand Drives

DISTANCE DOESN'T MATTER! WE DRIVE TO YOU!

Sell your left hand drive vehicle from the comfort of your home.

Leave any paperwork to us.

We come to you nationwide collection covering all parts of the UK.

We can also collect from France, Spain, Portugal and other European countries.

At We Buy Left Hand Drives many car models are bought in daily and the LHD Toyota is one of them, We come to you no matter where you are stationed, we come to

Wales, and can arrange a view and collection from you. If the Car is up to standards we make payments on the same day to the seller.

Check the types of LHD Toyota Cars we purchase at We Buy Left Hand Drives.

The Toyota Left Hand Drive Automobile is available at Japan's auctions, dealers, wholesalers, and directly from end-users. Most of these vehicles are imported from North America and are of a North American specification. Various grades are available, including new, used, restored, and salvaged. 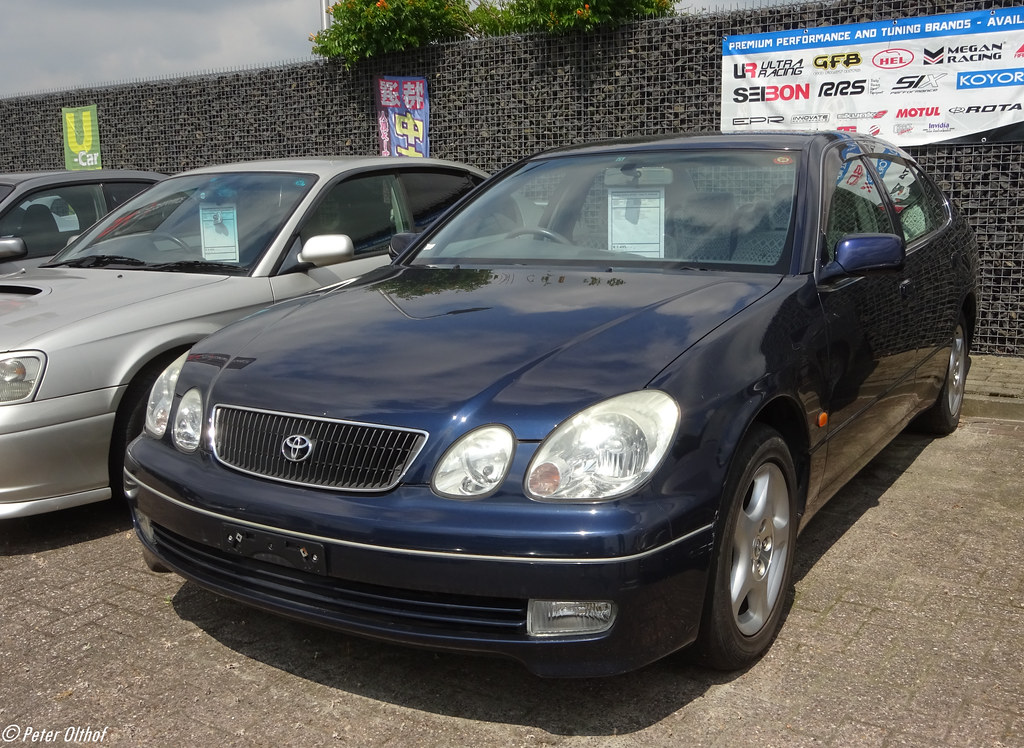 Toyota Hilux is equipped with an independent front suspension and a double-wishbone chassis for precision handling and optimum ride comfort. Long distances can be covered with a large capacity fuel tank. Several simulation tests have been conducted on the Hilux chassis to ensure that it is lightweight and has excellent torsion rigidity. The Caravan features side-impact door beams and a steering column with energy-absorbing components and protective seat belts. 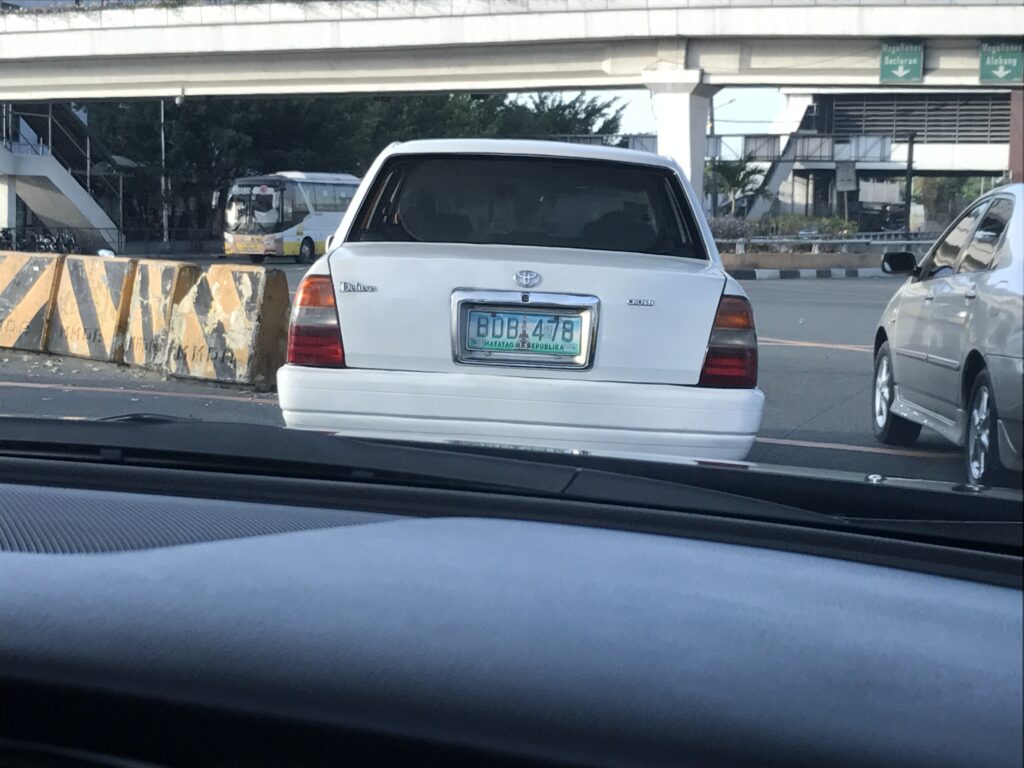 The Toyota RACIS is to be unveiled in Japan with a left-hand drive system. Because of the images posted on Toyota's website in Japan, it appears the new Ractis will be left-hand drive. For most Americans and most European drivers, it does not seem surprising that this version of Ractis is intended for the Japanese market, where drivers drive on the right-hand side.

Toyota has not released any technical information about the upcoming model. Instead, it has just posted images on its promotional website. The following source informs us that the Toyota Ractis will be a left-hand drive vehicle in Japan. However, this is most likely an error on the part of Toyota. In the case of the Veso-S, which was introduced in Europe late last month, this may have just been a case of laziness on the web team. In Japan, left-handed automobiles are traditionally regarded as a sign of wealth and success for their owners.